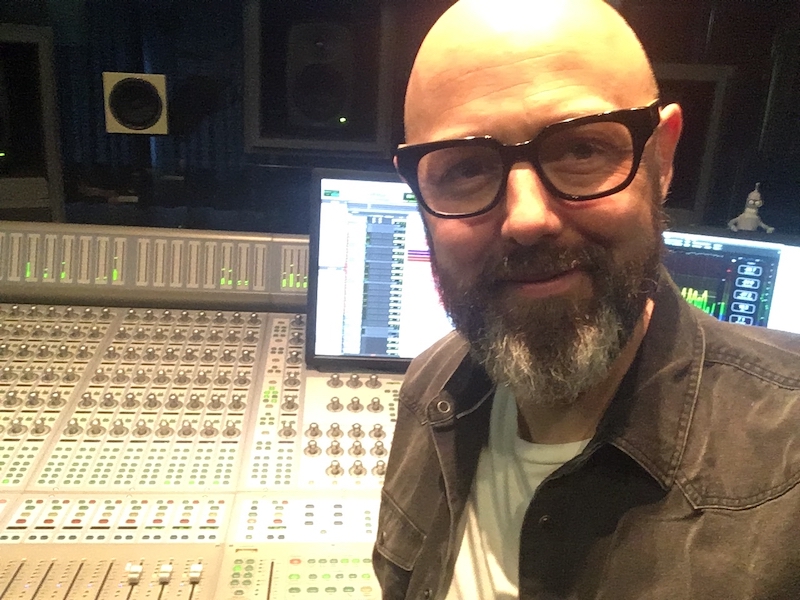 Ben Sinclair is part of the team at Images and Sound, New Zealand's longest-running Post Production facility. Based in Auckland, they offer creative and technical collaboration to the film, TV and content creation industries.

Ben's primary roles are sound mixer and composer having relocated from Wellington in 2010. We sat down with him to talk about his work and how ADR Master is helping make the process of ADR painless in a fast-moving facility.

Tell us about your work.

We are a full-service post facility with about 35 staff. We do everything from offline editing, online editing motion graphics, VFX, grading and a full sound department. We have a foley studio, two mix theatres and a couple of smaller 5.1 rooms where we mix smaller scale TV shows. We handle everything from commercials documentaries through to high-end episodic drama as well as feature films. Our clients include Disney, Lucasfilm, the BBC, and CBC. We are also a Netflix approved partner.

So how did you decide to choose ADR Master for your dialogue work?

I spent quite a bit of time researching ADR solutions. We've been using Fairlight for such a long time, and our primary operator is not that familiar with Pro Tools, so I wanted to find something that was as seamless and well-integrated as possible. I came across ADR Master when I was looking for something to display prompts on a Black Magic output. I couldn't find any options other than ADR Master to do that. I'm not a massive fan of using the extended desktop for dialogue work; I'd rather be genlocked. I tried lots of other options which ranged from being too fiddly to just being horrible to use, so in the end we landed on using ADR Master. With the addition of the DAWLINK plugin, the connection is really simple to set up, and very, very stable.

What has been your experience of working with Flo, the creator of the software?

We had a great history with Fairlight in that respect. So before they were bought out by Blackmagic, that's the experience we had with them. If we had an issue or a feature request, we could talk directly to them, and it would get sorted out. It was really good. So there's a familiarity with Flo at Non-Lethal that feels like a natural fit for us. And I like the fact that he listens to my suggestions or feedback. He's really responsive and interested in making the product work and works well for the users. And so that's hugely appealing to us.

What Do You Love Most About ADR Master?

The external hardware support for Blackmagic and AJA, that's a big thing for us. And then the second thing that appeals to me is just how easy it is. It's such a streamlined process to use. And it's so flexible so I I've I've got every confidence that we can put it in our ADR suite and it wouldn't matter whether it was our main operator or somebody else running the session, it would be able to work in a way that would work for that operator. 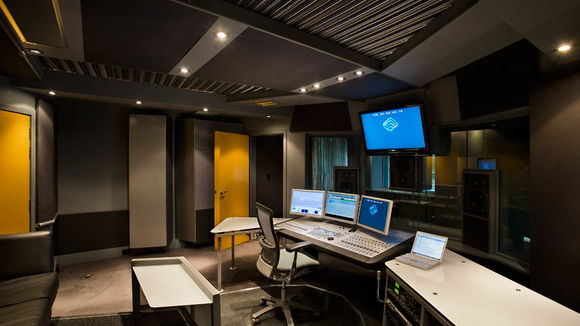 Do you use us the feature of having different video version along the timeline?

Yes! I had my first actual real session this week using it and it across two episodes of an episodic drama. So I had two timelines in the one project, and I just toggled between them, which was great. The only reason I was running two separate Pro Tools sessions was only that they had to go to two different dialogue editors. Otherwise, I would have just had them on the same timeline at different time codes. So for running sessions, it's excellent.

Are you using other features like the streamers and cues?

That's the primary thing we were looking for in an application is streamers and cues. It's terrific. I think having the actual ADR text on screen rather than a paper script is a huge plus. There's just no going back once you've done that because the actor's looking at the screen as they perform the lines rather than having to look somewhere else to see what they're supposed to say- so they're always on mic. Using quick punch in Pro Tools with ADR Master is perfect for ADR recording- it means you are effectively recording from the moment the pictures start playing.

What one thing would you say to someone considering ADR Master?

It's powerful, it's well thought out, and it's flexible.

You can sort of let it drive your session as much as you like, or you can take control and drive the session yourself. It doesn't matter whether you're an operator who likes an automated solution or wants to dig in and be on the faders - it works well for either of those. That's what appeals to me about it.

It's easy to very quickly to get ADR script on screen for the actors to read and being able to cue multiple lines in one pass, they all add up in making ADR Master an indispensable tool when you're running a fast ADR session, which we typically are.

Without putting words in your mouth that it works around you not the other way round?

What about the learning curve, with so many features, is it hard to learn?

I think it's a very intuitive application. I think some of the aspects of how you set things up are a little bit tricky at the start, but as long as you've got one person in your department who understands the set-up, then you can put it in front of an old hand and know it's going to be easy to use. One of the things I've done which I really like with it is to program the ADR master commands a shortcut keys on the AVID Dock. So our operator can sit in front of it and drive the entire thing from a control surface without ever having to click the mouse on the ADR master window. That's neat, and that largely works because it's using systemwide commands. It doesn't have to be in focus in order for you to be able to drive it, so you can leave Pro Tools in focus, press one of the soft keys that you've programmed and it will send that command to ADR Master even though Pro Tools is in focus. It's very, very powerful.

You can find out more about the work of Images & Sound by visiting their web site.