With Video Slave and ADR Master, you can leverage the accuracy of genlocked playback to get the tightest synchronized playback possible. If you are not familiar with the terms "genlock" or "video reference", this article will try to shed some light on the topic and hopefully help clearing things up. 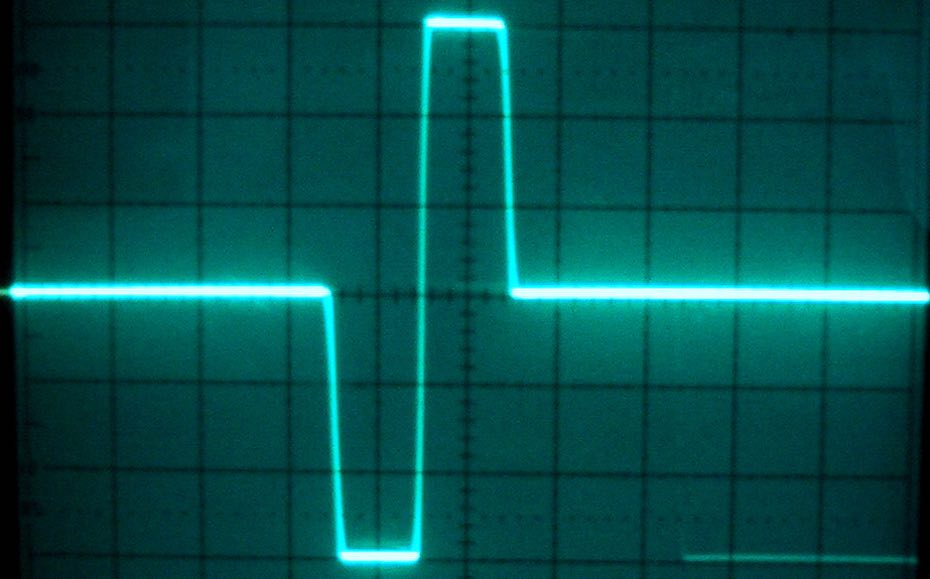 What is genlock, anyway?

When working in a professional post production environment, the terms "video reference" and "genlock" will pop up after some time. But what does genlocking mean and what's a video reference, exactly?

In the video world, there's no way around genlocking when two or more video sources are to be mixed together. The frame edges must be aligned to avoid flickering or tearing.

Why genlock in Video Slave and ADR Master?

When starting playback in Video Slave or ADR Master, it will start the so called "output loop" of the attached Blackmagic or AJA device. From then on, the external video device will pull video frames at a steady rate - the output frame rate, so e.g. 25 fps - from its host application. When you hit play in your DAW, Video Slave/ADR Master will start playback as soon as it receives the first timecode address and send video frames to the external video device for display. There's however no mechanism in place to make sure that this happens on the frame edge of the external video device. This will result in an offset of up to one frame. The following image illustrates the problem:

The top line shows the video frames rendered on the video device, the red lines represent the timecode addresses Video Slave/ADR Master receives from Pro Tools. Video Slave/ADR Master receives the first timecode from Pro Tools shortly after the frame edge of the external device. It will start playback immediately after the timecode is processed. But although it writes the new video frame to the device immediately, it will not be visible before the next frame edge yielding an offset of up to one video frame.

This doesn't mean that playback will always be off by almost one frame however. The case above shows the worst case scenario. Statistically speaking, the delay will be at around 1/2 movie frame or speaking in milliseconds: around 20 milliseconds (for standard frame rates smaller than 30 fps)

Genlock to the rescue!

If a valid reference is attached, Video Slave/ADR Master will display "Locked" with Blackmagic devices and the frame rate of the attached video reference with AJA devices in the application's controller bar next to the main timecode counters