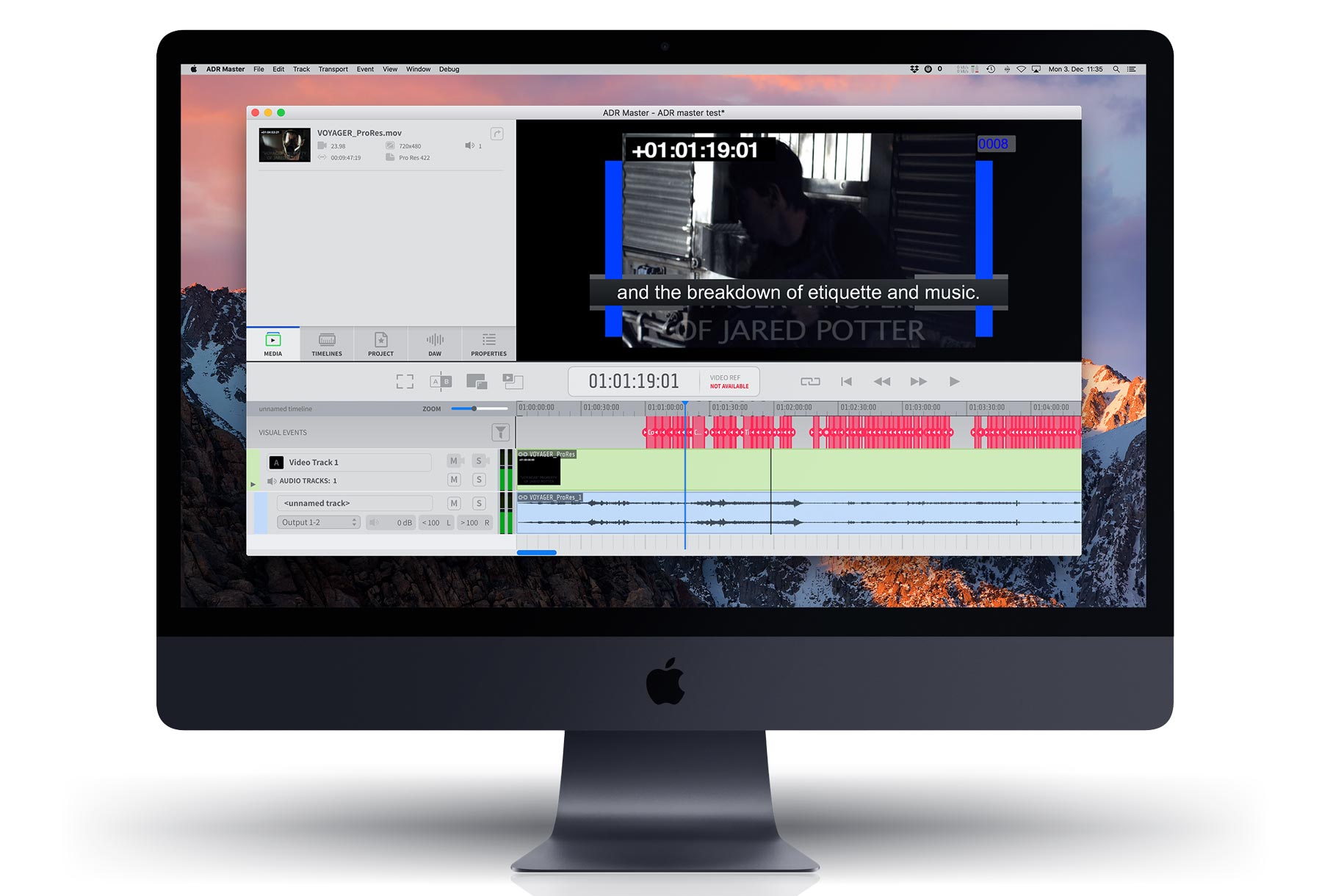 We have just released ADR Master 1.3 containing new features, many improvements as well as bug fixes. This new version is a recommended update and is free for all ADR Master users and also for all subscribers. Please use the "Check for updates" functionality directly from the ADR Master menu or download the file directly from  www.adr-master.com.

All Changes in ADR Master 1.3: